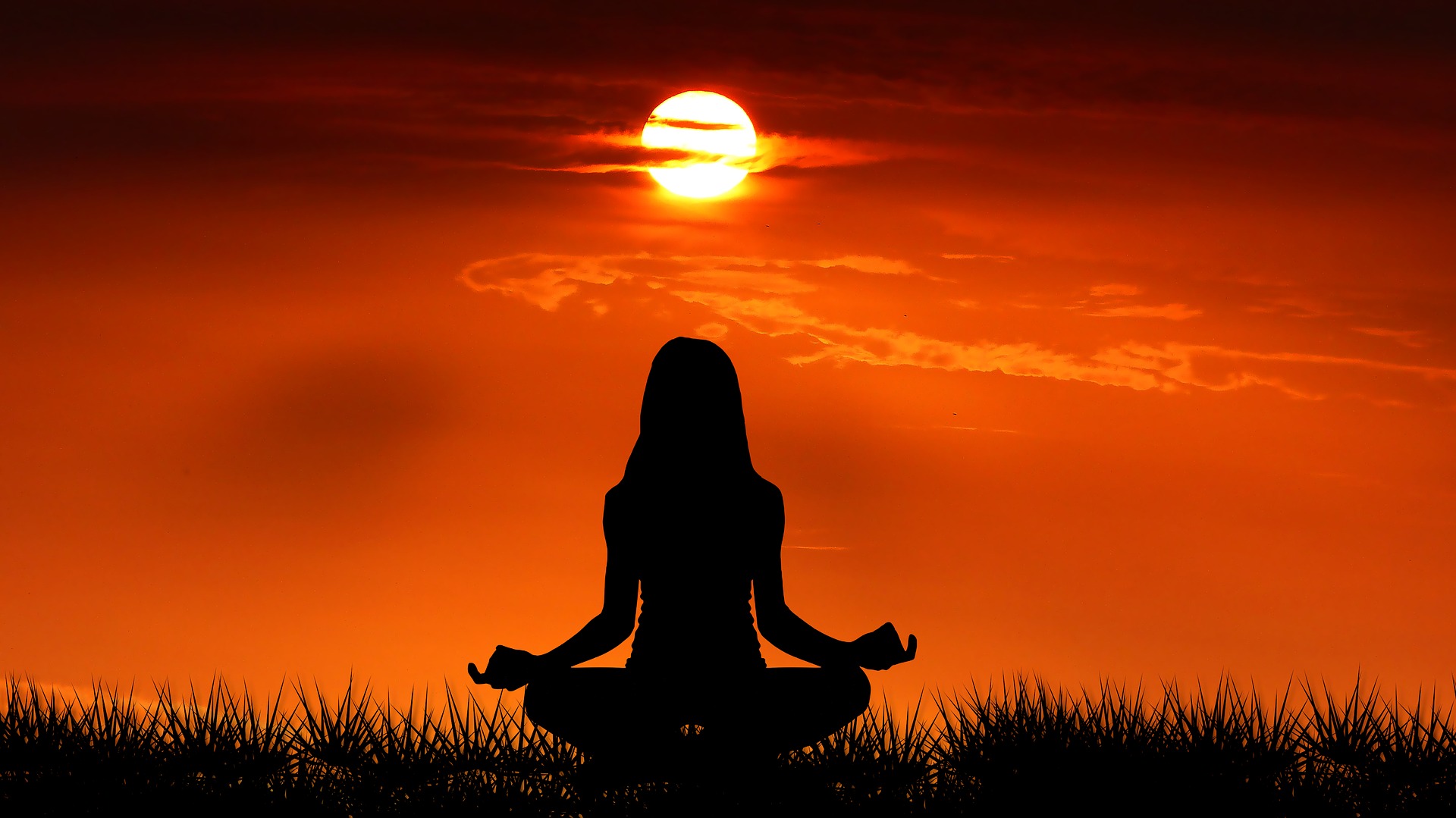 Why Yoga Had Been So Popular Till Now?

Yoga is an old discipline from India. It is both spiritual and physical. Yoga uses breathing techniques , exercise and meditation. It helps to improve health and happiness.Yoga is the Sanskrit word for union. A person doing yoga will move from one posture (called asana) to another. For example, the sun-salutation contains 10 poses of asanas, one after the other, and is said to help balance body and soul. The "sun-salutation" is popularly known as Suryanamaskar. 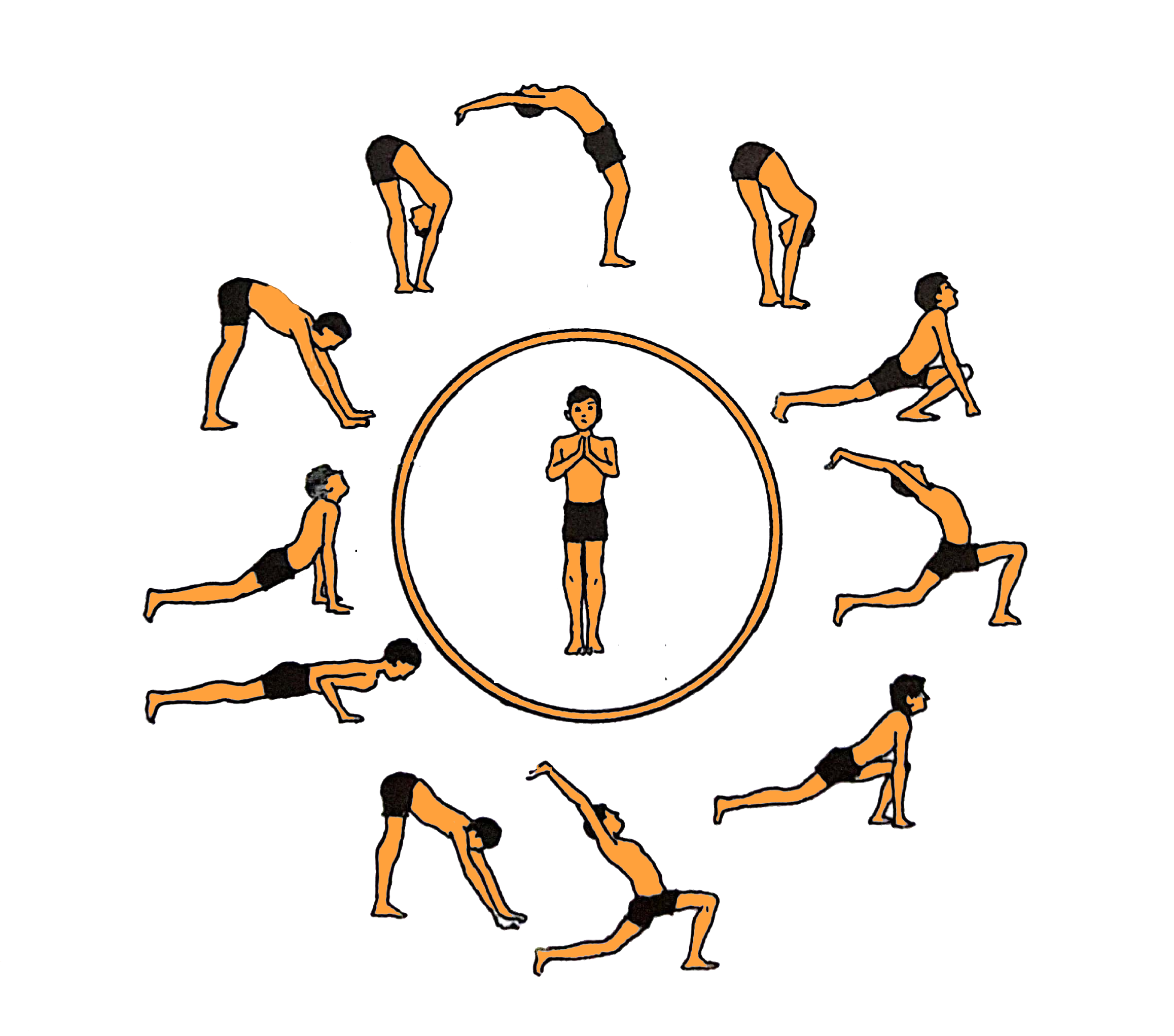 Yoga has been studied and may be recommended to promote relaxation, reduce stress and improve some medical conditions such as premenstrual syndrome. Yoga is considered to be a low-impact activity that can provide the same benefits as "any well-designed exercise program, increasing general health and stamina, reducing stress, and improving those conditions brought about by sedentary lifestyles. It is particularly promoted as a physical therapy routine, and as a regimen to strengthen and balance all parts of the body

Green Tea is a True tea.

Lemon water has a essential nutrients and antioxidants.

Honey has antibacterial and antioxidant.

Fruits And Their Benefits

Fruits are sources of many essential nutrients.

In Indian food, there are many varieties of spices used

Dry fruits you should include in your diet to stay healthy.

Low-carbohydrate diets is a dietary programs in that you can restrict carbohydrate consumption in your daily intake.

A cold usually begins with fatigue,

As a Parent, We all want our kids to be happy